How you can help

Here are some of the many creative ways to raise awareness of urology. Read on. 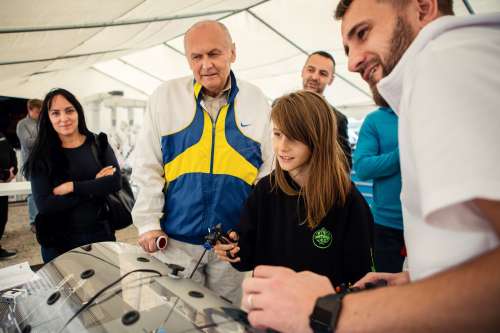 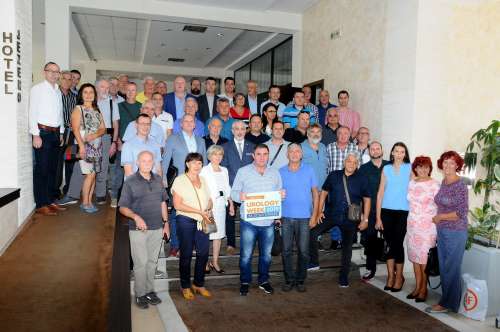 Articles in the Albanian newspaper, by AUSA 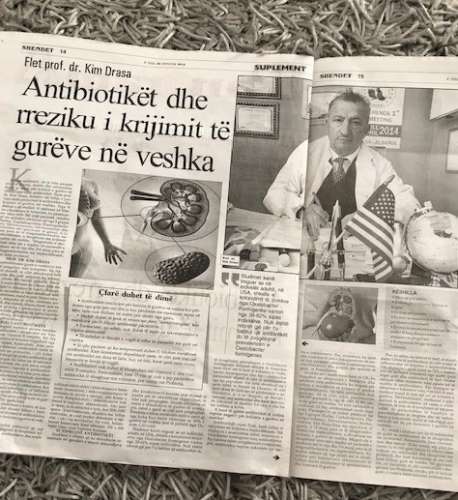 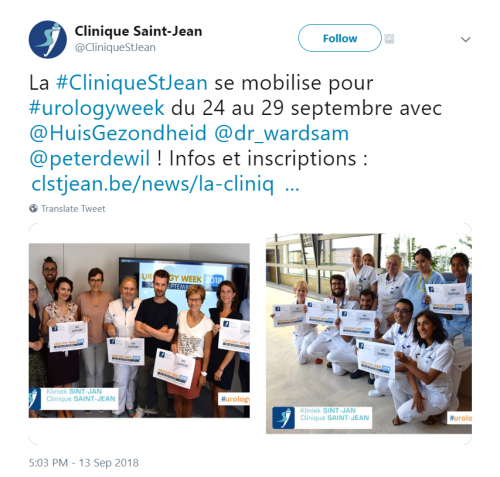 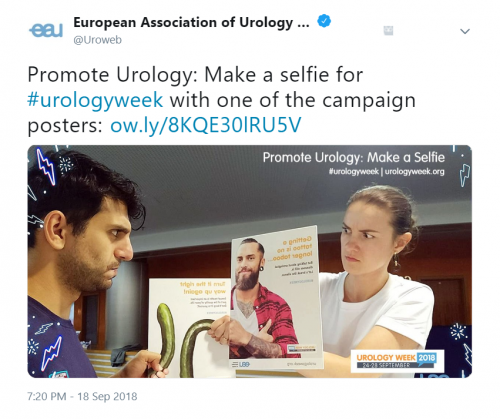 Visitors test their surgical skills in a shopping mall Visitors of the CITTI-PARK  shopping mall in Kiel, Germany had the unique opportunity to test their surgical skills on September 18-19, 2015. The ultra-modern robotic operating system was placed in the middle of the mall to familiarise visitors with it. This was also used to encourage them to ask personal health-related questions in an informal atmosphere.

Elsewhere in the CITTI-PARK mall, a large model of a prostate (2.30m x 4.80m) was on display to demonstrate the complexity of the male urinary tract.  The model showed the fine interplay of the prostate, urethra, bladder, and the pelvic floor.

The event successfully raised public awareness of urology and also introduced the general public to the operating room of the future. PROSCA and the Geneva League against Cancer (LGCG) arranged for the Jet-d-eau-fountain in Geneva, Switzerland to illuminate blue in celebration of “International Prostate Health Day” on September 15, 2013. This was the third time the fountain was lit in blue to coincide with the PROSCA’s 10th anniversary.

Next to changing the Geneva skyline blue, PROSCA’s other campaigns included an advertising in the Geneva public transport system to raise awareness of prostate diseases.

In Switzerland, the month of September is dedicated to men’s health,  with a special focus on prostate.

Urologist for a day Every year, the DGU organises the popular initiative “Urologist for a Day”. Fun and highly educational, this special undertaking involves a younger audience – high school students ages 16 and up.

The students enrol for a full day of theoretical and practical trainings. These trainings give them the opportunity to know more about urology and encourage them to possibly pursue a career in the field in the future.

Albanian Urologists & Sexologists Association (AUSA)
AUSA organised a fun, but highly educational initiative “Urologist for a Day”as well! It was aimed to raise awareness about kidney cancer, bladder cancer, and prostate cancer through early detection of these diseases.

Q&A about BPH on air Dr. Parviz Nasirov, a urologist at the Modern Hospital in Baku, Azerbaijan, arranged a one-hour broadcast on the 100.5 Burc FM radio station. Listeners could call in with all their questions about benign prostatic hyperplasia (BPH). Dr. Nasirov answered the questions and provided listeners with general information about this common but bothersome condition. Key policy makers, scientific experts on European urological associations and representatives of patient groups gathered at the European Parliament in Brussels to discuss the impact of prostate cancer on Europe as part of the European Prostate Cancer Awareness Day (EPAD) 2015.

Two issues dominated the lectures and presentations – the lack of communication regarding QoL issues and the necessity for PSA screening.

Effective communication is essential in the early detection of the disease. “Men should check their body better. At the European level we should inform men about the early signs and risks similar to what has been done in breast cancer initiatives. This will lead to a lower mortality rate, better healthcare services and outcomes with less expenditure,” was the general opinion.

The role of active surveillance was also highlighted. A prediction tool, which analyses other factors besides PSA, is expected to reduce the potential harms in screening tests. There was also agreement among doctors and patients that the European Commission can play a role in standardising guidelines and regulations for a more integrated management of prostate cancer.

By comparing different outcomes, healthcare professionals can properly validate different test results and can improve their treatment strategies, including a more individualised approach.

Another benefit of data sharing is building trust with patients. The participants noted that well-informed patients would lead to better results, lower costs and improved care.

This website uses cookies to improve your experience while you navigate through the website. Out of these, the cookies that are categorized as necessary are stored on your browser as they are essential for the working of basic functionalities of the website. We also use third-party cookies that help us analyze and understand how you use this website. These cookies will be stored in your browser only with your consent. You also have the option to opt-out of these cookies. But opting out of some of these cookies may affect your browsing experience.
Necessary Always Enabled

Any cookies that may not be particularly necessary for the website to function and is used specifically to collect user personal data via analytics, ads, other embedded contents are termed as non-necessary cookies. It is mandatory to procure user consent prior to running these cookies on your website.